It is time to write again. But this time it ain’t about fashion or lifestyle but travel – trekking(IndiaHikes) to be specific. Without further ado, let’s jump right into the experience. There were 18 trekkers in total, 1 guide, 1 trek leader, and few other helpers. All the trekkers had a whatsApp group over which we were connected before the trek actually began. This was only the second time The Road was actually being Taken. This route was explore just once before the previous week. It was a A Good Match for first time trekkers as it was somewhere between easy and moderate difficulty. And Against the Odds me and my bro booked this trek to do something different.

We, I and my MAMAji booked our tickets from DCE(Delhi Cant) to Kathgodam. I was really tense about reaching the railway station as I live in Gurgaon and the station is 2 hours away and I had to board it after a hectic day of work, i.e. Friday night. 1 day before the departure, the day I booked my tickets over Tatkal quota, I received a call from a fellow trekker, Mr. Pawan, who happens to work at IRCTC and eventually I learnt that the train also departs through Gurgaon Railway track. What a relief that was.

So we boarded the train at 8:20pm as it was an hour delayed. Had our early dinner and slept to be ready for our next day. We arrived at Kathgodam early in the morning at 5:30am and met a few more trekkers there who we connected over whatsApp. At about 6:30am we departed from the station towards our first base camp. In the middle we halted at a tea shop from where I got the following beautiful click of the valley and the sunrise. 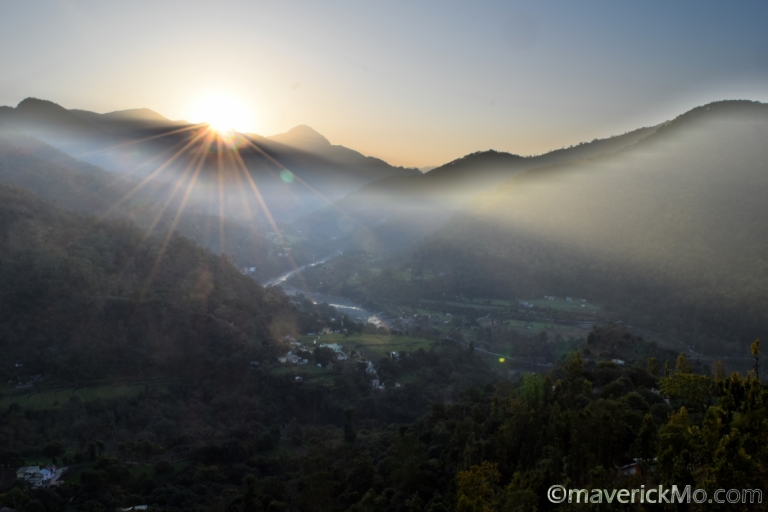 We reached the base camp around 8:30am and waited for few more to show up. Others were coming by bus. They had missed the stop so they were taking auto back to Kathgodam. They reached by 9am. We had 2 rooms to ourselves to freshen up and relax. After a heavy breakfast and proper insturctions from our trek leader, Mr. Indrajit we started our trek at 10:15am. 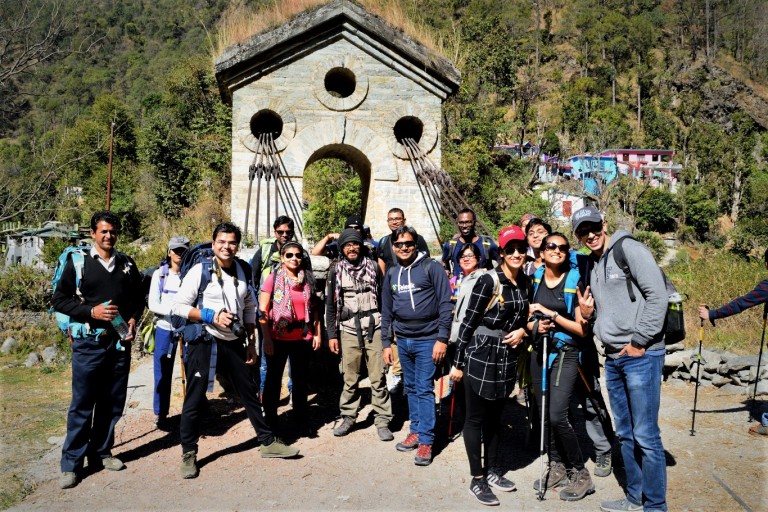 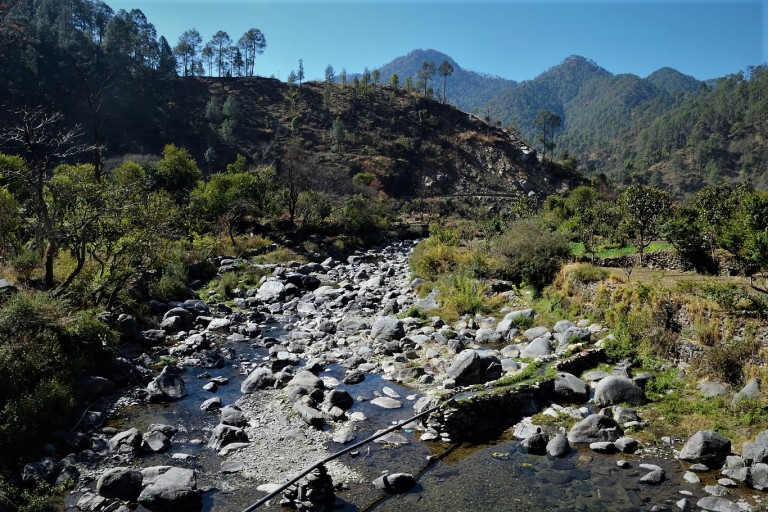 And that was just the start. There were points where we could actually see our summit and we couldn’t agree that we were actually going to trek that far.

We had plenty of great click on the way. We crossed many water streams from where we quenched our thirst, heard plenty of birds and saw amazing jungle through which we grazed ahead. We finally reached at the second base camp at 2:30pm and directly moved towards lunch. What’s interesting was that many of us did not read all the instructions in the mail and hence we eneded up not bringing our own plate, spoons and bottles. Post lunch, all of us were tired and ready to go to sleep, but no one was allowed to sleep as it would result in headache. Instead, we had a session on how to un-pitch and pitch a tent and then we had to do the same. We were then allowed to roam around and explore the terrain on our own. We were allocated tents in threes and each tent had 2 balconies to keep our luggage. We were even given sleeping bags to sleep in, which were very cozy.

I personally did a lot of light painting and star trails after it was dark enough. I even tried clicking the tent but I need a revisit to get better clicks. We had our dinner at 8pm and moved in our tents with the instruction of 5-6-7. Wake up at 5, breakfast at 6 and start trek by 7. 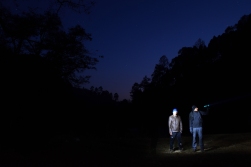 I doubted myself waking up so early, but it was not that difficult. The difficult part was to get outside the tent and bear the cold and chilly breeze. We were so busy with the target that we never saw the sun coming up. We un-pitched our tents by 7 and all 18+2 of us actually made the move at 7:15am along with our packed lunch. 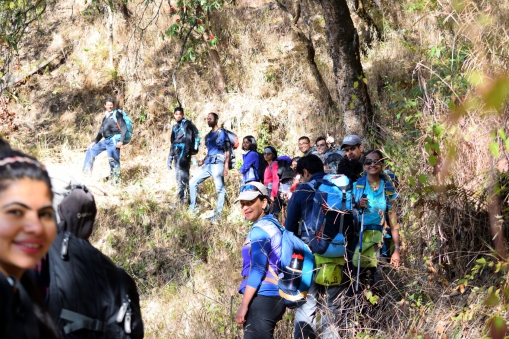 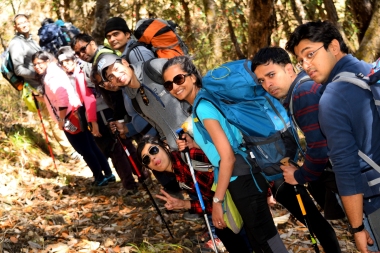 The other helpers were to follow after finishing rest of the work and un-pitching the Kitchen, Dining area and other works. I was really surprised to see that they caught up with us by 9:45am.

All of us reached the summit around 12 and stayed there for few hours. I went bonkers over the sight of the beautiful Himalayan range, the deep valley and the insanely picturesque landscape. There is no stream on this phase of the journey so make sure you fill enough water at the 2nd base camp. 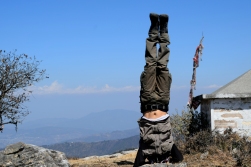 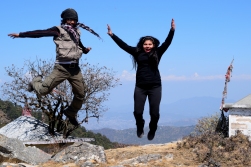 After a contentful absorption of the surrounding and post our lunch, we started our descent at 1:30pm and reached the end of the trek at 3pm. All of us sat in our Tata Sumo and headed back to the base camp 1 where we all again got fresh, rested for a while, had amazing pahari chicken and then eventually headed back to the our respective mode of transport to reach Delhi/NCR.

See you all on the next trek.

And just in case you would like to visit Thakoor Top, following is the place on google maps.

To see the view from the top and know more – look at the brief video anchored by the Trek Leader Mr. Indrajit.

Fast Progressing Photographer! Already finished up space at www.frugalPhotograph.wordpress.com Consider this continuation of that blog. Now writing at www.MaverickMo.com/blog View all posts by Shantanu Chandra 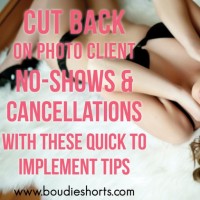 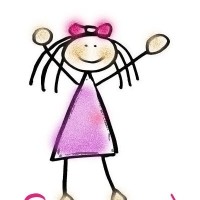 If you think adventure is dangerous, try routine it is lethal. -Paulo Coelho

Beer with a product manager
boudieshorts

I booked 12 boudoir shoots on the spot at a trade show using your booking special!The greatest WordPress.com site in all the land!

unposted letters of a cinephile

fiction,imagination and lots of story telling

...out of a digital shoebox

Compiled by Amb. Odeen Ishmael. Full credit to Amb. Manuel Morales Lama of the Dominican Republic. His articles in Spanish form the basis of most of these notes.

Notes on Seeing, Reading & Writing, Living & Loving in The North

How I Traveled. My experiences and tips for traveling.

Addicted to Travel, Passionate to write,Crazy to connect & love to be Mommy!

Welcome to my world, a tapestry of thoughts and forms conceived in my mind

I write what I want to tell